In this challenge, you will learn simple usage of functions in C. Functions are a bunch of statements grouped together. A function is provided with zero or more arguments, and it executes the statements on it. Based on the return type, it either returns nothing (void) or something.

A sample syntax for a function is

For example, a function to read four variables and return the sum of them can be written as

Write a function int max_of_four(int a, int b, int c, int d) which reads four arguments and returns the greatest of them.

There is not built in max function in C. Code that will be reused is often put in a separate function, e.g. int max(x, y) that returns the greater of the two values.

Input will contain four integers –  , one on each line.

Print the greatest of the four integers.
Note: I/O will be automatically handled. 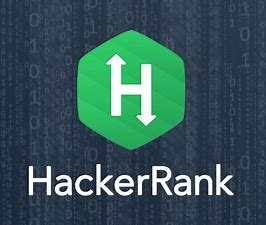